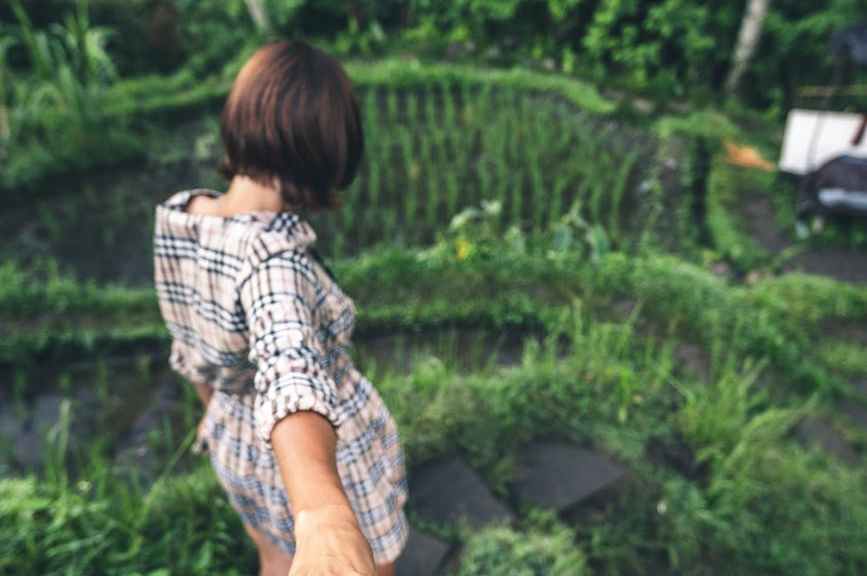 1 Kings 21:25 “But there was no one like Ahab who sold himself to do wickedness in the sight of the Lord, because Jezebel his wife stirred him up.”

Ahab was an evil king. The bible says he “sold himself to do wickedness..”. And he did this because “Jezebel his wife stirred him up”. There is no excuse for Ahab. He had to take ownership for his evil actions. He cannot blame his sins on Jezebel. We may be enticed to sin, but we are all responsible for our own sins. Eze 18:4 reminds us that “..the soul who sins shall die.”

But notice the influence that Ahab’s wife Jezebel had on him. The verse tells us that Ahab was “stirred up” by Jezebel to do evil. How could this happen? Isn’t the husband suppose to lead and rule? Was it simply because Jezebel had a domineering character? Let’s consider other parts of the bible that may give us clues to this matter.

Gen 3:16 says of the women “…your desire shall be for your husband,..” – NKJV. The innate meaning of this phrase is brought out in the NLT version which translates it as – “..you will desire to control your husband..“. In other words, while the husband is to rule & lead the relationship, there will be a desire by the wife to prescribe how she likes things to be. We see this manifested in the relationship between Abraham & Sarah. While Sarah was hailed as a submissive wife in 1 Pet 3:6, there were instances where this desire to “control” Abraham played up.

God had specifically promised that Abraham will have as many descendants as the stars in the sky. Abraham was 100 years old and Sarah was 90 but they still did not have any children. Perhaps Sarah was getting impatient. Perhaps she was simply feeling insecure. She probably didn’t like the feeling of being the cause of Abraham not having any children. Hence, she suggested that Abraham have a child with her maidservant Hagar (Gen 16:2). Why would any woman ever make such a suggestion? Some historians suggested that this was the practice & culture at that point in time. But this was clearly against the revealed will of God. I am inclined to think that it was because she felt insecure and wanted to maintain control of the situation. She wanted her family to appear complete – with children as God had promised. And there was no way she could make that happened. Hence, she directed her husband Abraham to have a child with Hagar.

And as in all situations when we fail to obey God’s revealed will, there were consequences. So, after Hagar conceived, she despised Sarah. And in reaction to this, Sarah blamed everything on Abraham – Gen 16:5 “Then Sarai said to Abram, “My wrong be upon you! I gave my maid into your embrace; and when she saw that she had conceived, I became despised in her eyes. The LORD judge between you and me.” And we were told in Gen 16:6 that Sarai dealt harshly with Hagar – who was pregnant. How evil of Sarai and how very unreasonable! Wasn’t she the one who suggested this plan in the first place? What could have invoked such cruel behaviour from her? Once again, I am inclined to believe that it was because she felt she was losing control. When a woman goes into such frenzy, we are reminded of the truths in Prov 21:9; 21:19; 25:24 – that it is “better to dwell in the corner of a housetop or wilderness than in a house with a contentious woman“.

When we read of such things in the scriptures, we are sad and reminded of how terrible a state sin has brought about in us. There are important lessons we can learn here:

1) As partners in life, a wife can be a blessing or a curse to husbands. John Wesley had a wife known to be unhelpful to his ministry. She was apparently suspicious of every woman he spoke to, thereby limiting his ministry in so many ways. Why did she do that? I can only think of the truth conveyed in Gen 3:16 that she felt insecure and wanted absolute control of her husband. Hence, it is important that young men do not seek wives based on their appearances or capabilities. These may become snares to them later in their life and relationship. Character & grace should be the most important criteria for what young men seek in their prospective life partners. These are the traits that will last. Similarly, young women should seek such traits in their prospective life partners. Otherwise, they will lack the spiritual leadership that they desire.

2) The challenge laid out for the husband is a tough one. He is to love his wife sacrificially, just like how Christ loved the Church and gave Himself to redeem her. The husband is not to submit to the wife. Instead, he is to lovingly influence her and stir up in her love and good works. This can only be done with great wisdom in handling the various situations that will be encountered in the life together. And this wisdom can only come about with much prayer and devotion to God.

3) When made aware of this truth conveyed in Gen 3:16, a couple ought to prayerfully submit themselves to God for protection. Wives in particular ought to resist the temptation of desiring to “control” their husbands. Husbands ought to protect their wives by not letting them feel any sense of “losing” control, lest they get tempted to manifest irrational behaviour.

We should note that in spite of what Sarah had done, she was hailed as an example of faith in Heb 11:11. She was also commended for her submission to Abraham in 1 Pet 3:6. How can this be for all the apparent evil she committed in the saga with Hagar? Unless her sins are erased by a Saviour who gave Himself to redeem her. And this is the hope that all of us have when we confess our sins to Jesus – the promised Seed in Gen 3:15 who bruised the serpent’s head.

Let us be instructed by the lesson of the scriptures here. 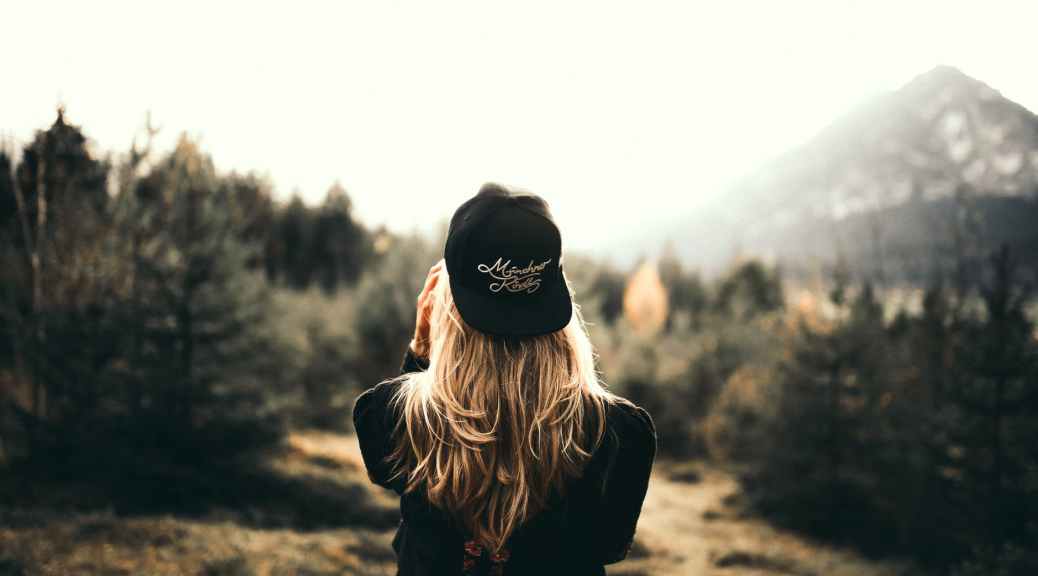 And it happened, as the ark of the covenant of the Lord came to the City of David, that Michal, Saul’s daughter, looked through a window and saw King David whirling and playing music; and she despised him in her heart. 1 Chro 15:29

Saul’s daughter Michal despised David in her heart when she saw him whirling and playing music. She judged him in her heart, with her own prejudices and opinions. Beware that even such feelings in the heart are known by God. 1 Sam 16: 7 reminds us “…for man looks at the outward appearance, but the Lord looks at the heart.” And He will judge such sins if not confessed and repented of, as He did Michal.
We can’t help, out of our sinful nature, to have our own vices, thoughts and feelings about certain matters. Some of these may be unhelpful as in the case of Michal. We ought to, out of our daily communion with God, bring such matters before Him, seek forgiveness if they are unhelpful and ask for appropriate thoughts that may please Him.

Select Article by Books of Bible

Visit my Other Sites:

Devotional Reading by the Prince of Preachers:

This site has been accessed